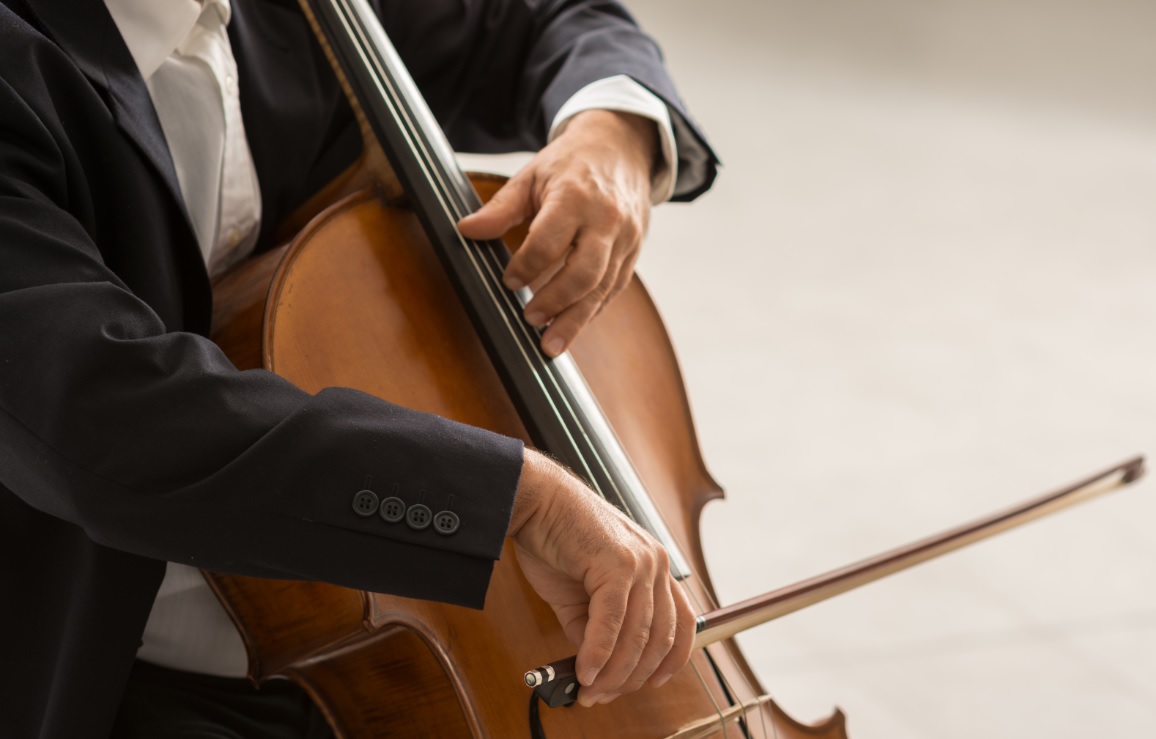 It was a long drive to the Hollywood Bowl.  The traffic was horrid, and we missed the start of the concert. Thankfully, we  made it in time to hear him play the last piece of his set.  Rather than struggling to find our seats, we stopped in the aisle, far above the stage, to listen.  As I watched him play, the notes sang forth from his cello.  I was transported to another place.  It was as if I was no longer among that sold out crowd of 17,000 people, but instead in Yo Yo Ma’s living room – a guest in his home, with him playing just for me, and telling me the story of the music.  As the last note faded and Yo Yo looked up, the audience rose and cheered, and I found myself back inside the Hollywood Bowl, awed and amazed. 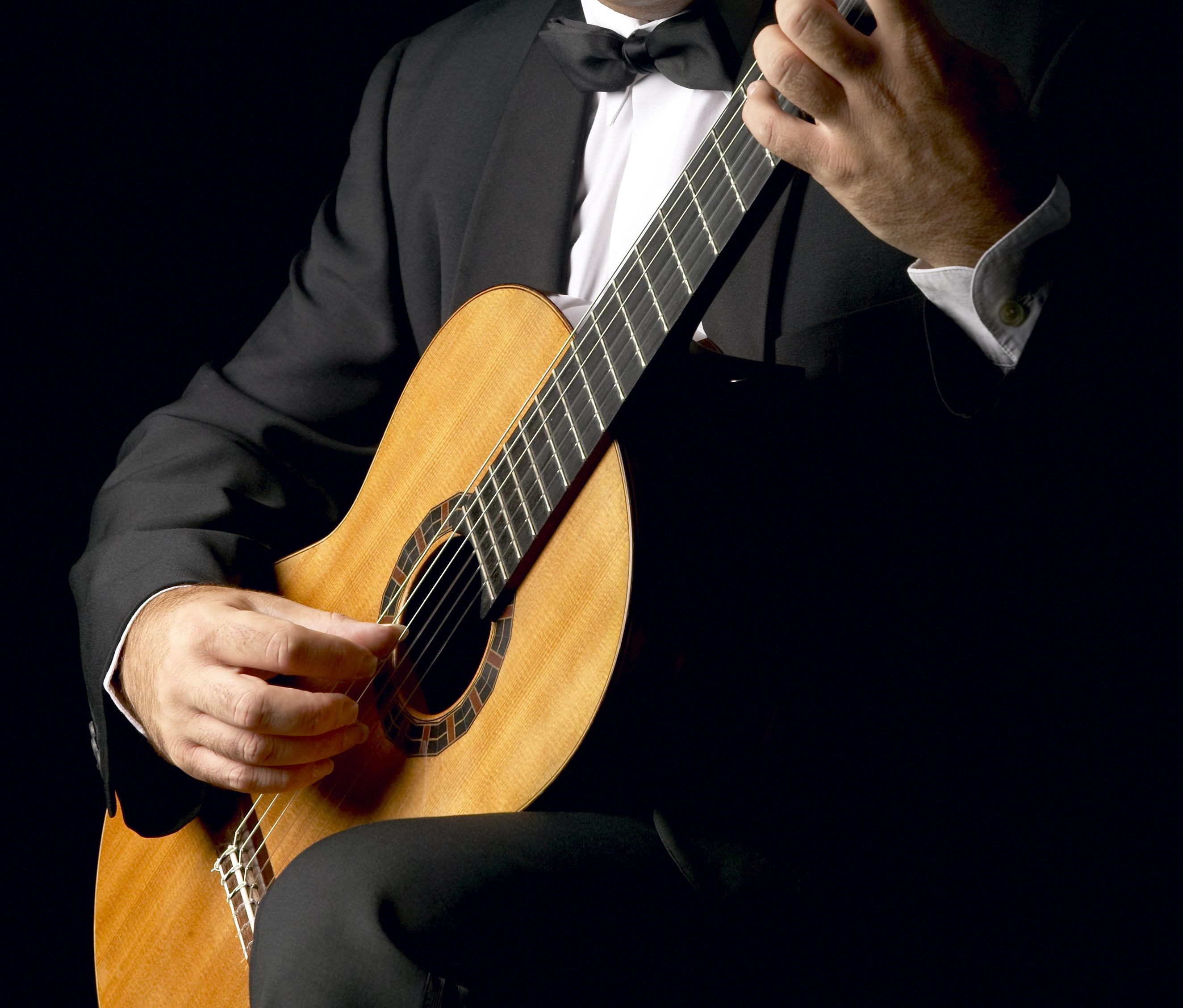 Another night, again in a music venue of Los Angeles, this time eagerly awaiting and anticipating those first rich notes. Then he arrived on stage, guitar in hand.  The crowd rose to cheer.  He began to play.  I was no longer in the theater, but in Pepe Romero’s living room – a guest in his home,  he was playing just for me, and telling me the story of the music.  As the last note faded, a tear came.  I rose to my feet.  Applause seemed to be….not enough to express my gratitude.

To have been in the presence of these two great masters of music was an experience like no other.  They are true servants to their music.  During their concerts, I witnessed the oneness they had with their instruments.  Their dedication in the practice room showed clearly in the ease with which they could enter the music and let go.   But more than just entering the music, they were also able to express their great desire to share this music with each individual listener in the audience.  Those nights we were truly their guests.

As I walked away from both of these concerts, I dug deep and this question arose:  How do I, as a music teacher of young children, convey this deep love for and service to the music they will learn to play?

I am so lucky to be that first teacher.  The one who places tiny hands on the strings, the one that points to the new note or chord, the one who smiles at accomplishments, or gives a stern look when there has not been enough practice.  But more than that, I am the one privileged to lead my little ones into the journey of learning to tell a story through the music they play.  This can help my students to come to the place, ultimately, of learning how to serve the music.

Just last Friday, Landon and I worked on his classical guitar piece — a piece he had picked out on his own and begun practicing before he brought it to me.  He loves this piece!  As Landon played, the notes were correct, but I noticed he was working too hard and his playing revealed a sense of tension within him.  The music sounded “sticky” and to be honest, a bit boring. 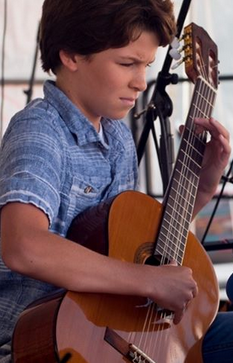 So he and I talked about coming up with a story for the music, and how good stories, that hold our attention, almost always have some element of conflict in them before they resolve at the end.  The piece is called, “Study” – not very descriptive, and truly a blank canvas for Landon’s imagination. We looked at the phrases in the four lines of music before us.  Three out of the four lines were the same, one was different.  Aha!  There it was – the conflict was in the third line. Then we talked about making up a story.  Landon got a little nervous.  I told him that no story would be dumb – to just think of anything that came to his mind.

Landon told me that the music sounded peaceful to him, reminding him of his favorite park and walking his dog.  When it came to the line of conflict in the music, he smiled and said that here he saw a picture of his dog running after a squirrel.  After our talk, Landon played the music with this story in mind.  When he got to the conflict phrase, he played louder, but it was still tense and a bit “sticky”.  We stopped and talked about how swiftly dogs run after squirrels.  Soon enough, Landon played that line with beautiful connection.

We both took a breath, and then Landon played the song from start to finish.  This time he told the tale of his dog and the squirrel through the notes.  He wasn’t stressed about each note on its own anymore; they began to converge to tell the story.

When he was done, I realized he had taken my breath away.

His four lines of “Study” told a story.  Landon had begun to learn how, through his love of each note and their connection, to tell the story; how to transform to serving the music….and then, to transform his audience through that service.  His work on this little “Study” brought him to that place of knocking on the door of the Great Masters, where he could gently ask, “May I be a part of this world?”.

As Landon walked off to his mom’s car and said, “Thank you, Mrs. Z”.  I thought to myself, “and thank you Landon, for being a willing servant.”    Whether it is Yo Yo Ma or Pepe Romero or Landon or you or me, whether we someday play in a concert hall or simply play for family in our living room – we all place ourselves in service to the music.  When we decide to journey on a musical path, we pour ourselves into each note and bring our hearts to our work.

And that –  is a beautiful place to be. 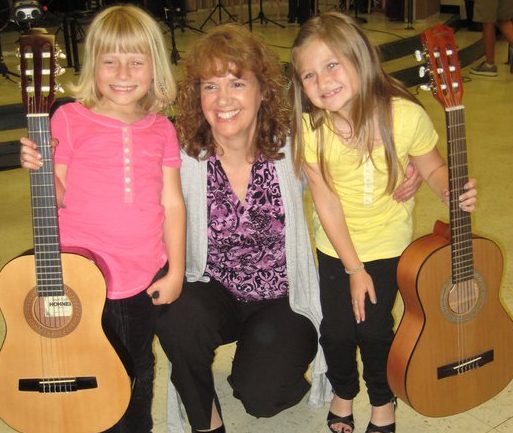 Donna Zitzelberger is passionate about giving kids a lifelong love of music and has been doing just that for 16 years. She teaches guitar and ukulele both in private lessons and online courses at www.kidsguitarcorner.com

Previous Post: « Choosing Your Child’s First Instrument: A Ukulele!
Next Post: An Easy Way to Expose Your Child to a Variety of Music »

No spamming; no sharing your e-mail; unsubscribe anytime.

If you don't receive your checklist, , check your g-mail promotions box or boxes other than the inbox.